Extended conscription is just another false solution adopted because it will inconvenience society as little as possible. Only intense and realistic training that encompasses hundreds of thousands of young people will work

Over the past two weeks, Taiwanese have reacted with growing unease to the Russian invasion of Ukraine. A recent Taiwan Public Opinion Foundation (TPOF) poll shows clear majorities believe the invasion is unjustified and support Taiwan’s participation in Western sanctions against Russia.

A poll by the ruling Democratic Progressive Party (DPP) showed that 65% of the population was ready to fight for the nation. It is clear that the Ukraine experience is reshaping the public view of defence. The moment is there to be seized, if the government wants to act.

In “The View of Ukraine from Taiwan: Get Real About Territorial Defence”, retired Taiwanese Admiral Lee Hsi-min (李喜明) and Michael Hunzeker argue for a territorial defense force organized along the lines of Western Europe. ballast.

They call for “the creation of a permanent territorial defense force which will operate as an autonomous service under the aegis of the Ministry of National Defence”. The article focuses on territorial defense as a paramilitary response, with excellent organizational suggestions.

The idea of ​​an autonomous service is particularly important. The current arrangements are totally unsatisfactory. 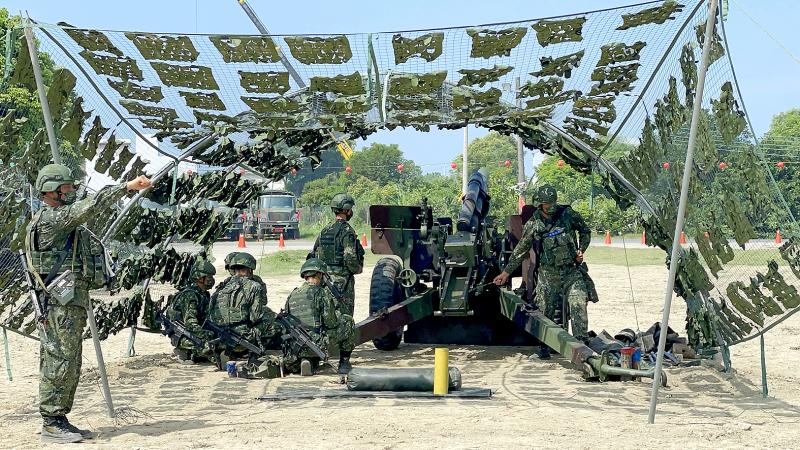 In Eastern European countries, Lee and Hunzeker point out, civil protection efforts focus on promoting territorial defense capabilities with a view to denying political control by building the capabilities needed to conduct an insurgency.

Unfortunately, they observe, Taiwan has (wrongly) opted to create a reserve force that mirrors the US model of an operational reserve. What is needed, they argue, is a force focused on territorial insurrection, on denying political and social control to the invader, as in Ukraine.

Civil protection is all the more urgent as Taiwan has none of the advantages of Eastern Europe with its wide open spaces and shared land borders. He cannot exchange space for time. 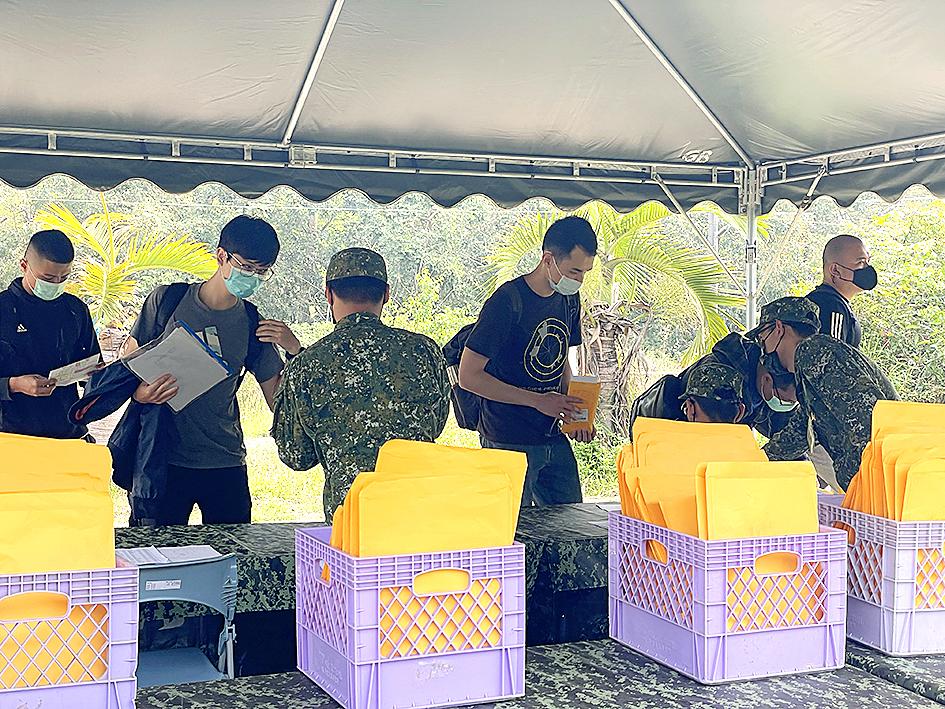 Taiwan’s supplies will have to travel by boat, and that won’t happen if China has sufficient air control over the island to allow troops to land. We cannot assume that the Chinese will be as incompetent as the Russians and let a Taiwanese insurgency constantly re-equip with captured weapons.

Readers might argue that insurgents can retreat to Taiwan’s rugged mountains when cities are occupied. The Chechen insurgency ended up doing it too. It is now a memory. If a Taiwanese insurgency is forced to operate from the mountainous regions of New Taipei City’s Wulai (烏來) District or Chiayi County’s Alishan, it has likely already lost.

In addition to ample space for retreat and reorganization and the realistic possibility of resupply, the Ukrainian insurgents have another “advantage” – the fighting against the Russian capture of areas in southern Ukraine has produced a corps of experienced instructors to train paramilitary groups.

A Ukrainian trainee observed in a Radio Free Europe report: “We all know what happened in 2014. There was no military recruitment. Nobody knew what to do. The officers were idiots.

Many died unnecessarily, he said, because the volunteers lacked training in simple first-aid techniques like applying tourniquets.

This is the situation we will face in Taiwan if/when Beijing attacks.

It is difficult to see how expanded conscription will solve intractable space and supply problems, or give Taiwan the infrastructure and organization it needs. Worse, while extending conscription is under discussion, improving military training and preparation is not. Former conscripts scoff at the current conscription program.

An acquaintance spent his four months in an anti-tank unit. They were capable of firing six rounds at a time for weapons training, but their anti-tank training involved no firing of live weapons at targets. They received a day of first aid training, absolutely minimal. Most young men I know report similar experiences.

The current conscription program is about ticking boxes off a list, not providing recruits with realistic training as insurgents. Expanding it without massive spending to improve the experience will be worse than useless.

Extended conscription is just another Taiwanese-style dummy solution adopted as it will inconvenience society, especially businesses, to a minimum. What is needed is deeper and more meaningful conscription that provides intense and realistic training that encompasses hundreds of thousands of young people from across society.

Supporting a territorial defense force will require the prepositioning in Taiwan of thousands of man-portable surface-to-air and anti-tank missile systems (which can be used against landing ships), as well as massive amounts of other weapons and ammunition and of ready meals, for a realistic workout.

Lee and Hunzeker call for the construction of many arsenals at the local level, so that when paramilitary forces are assembled, they can be immediately supplied with weapons.

We have this tradition in Taiwan. Previously, on Kinmen and Matsu, residents were allowed to keep firearms in their homes for civil defense. Ammunition was stored elsewhere. During 228, young Taiwanese trained during the Japanese occupation were able to obtain weapons from Japanese armories and maintain public order. Anyone who has looked at surviving 19th century homes and warehouses in Taiwan has probably noticed the slots and gun turrets.

Shiny weapon stacks are important. But civil defense programs in Taiwan should involve the whole of society. Many gardeners could be called upon to teach Taiwanese the art of cultivating victory gardens in the urban jungles of Taiwan. First aid techniques must be taught to a large segment of the population. Learning programs for caring for the injured in the rubble of buildings should also be put in place (practical in the event of earthquakes and typhoons).

In times of war, the local implementation of civil defense planning is the responsibility of Ward Captains under the National Policy Agency (NPA). It is time for the island to institute an annual one-day national holiday to practice civil defense at the local level and give the police and local officials hands-on experience in executing the plans and the public practice of doing so. conform.

In Ukraine, weekend volunteering programs have taught the necessary skills. In Taiwan, there is a local structure that could easily be adapted to this function: local community colleges, housed in local schools and activity centers.

The administration of President Tsai Ing-wen (蔡英文) is moving slowly, probably because a number of bureaucracies are involved. The All-Around Defense Mobilization Agency (全民防衛動員署) is primarily under the responsibility of the Ministry of Defense, which mobilizes the reserves. The Ministry of Interior is responsible for civil protection, while the NPA is responsible for implementing the civil protection plan. The police are massively overworked and the NPA already has its hands full with the COVID response.

The audience is ready. The government must lead.

Notes from Central Taiwan is a column written by longtime resident Michael Turton, providing incisive commentary informed by three decades of living and writing about his adopted country. The opinions expressed here are his own.

Comments will be moderated. Keep comments relevant to the article. Remarks containing abusive and obscene language, personal attacks of any kind or promotion will be removed and the user banned. The final decision will be at the discretion of The Taipei Times.